Vacation over. Assembly instructions for Pikes Peak Viggen uploaded.
Next week 9-3 and 9-3 SC will be sent for casting. Expecting both models around January 2018.

Saab 9-3 Viggen Pikes Peak 2002 - Special Edition (6 in 1) kit is now available in my store. Includes additional sets of wheels, alternative front spoiler and decals for various versions of this car. This kit will be available during SaabFestival 2017in Trollhattan and on my site. 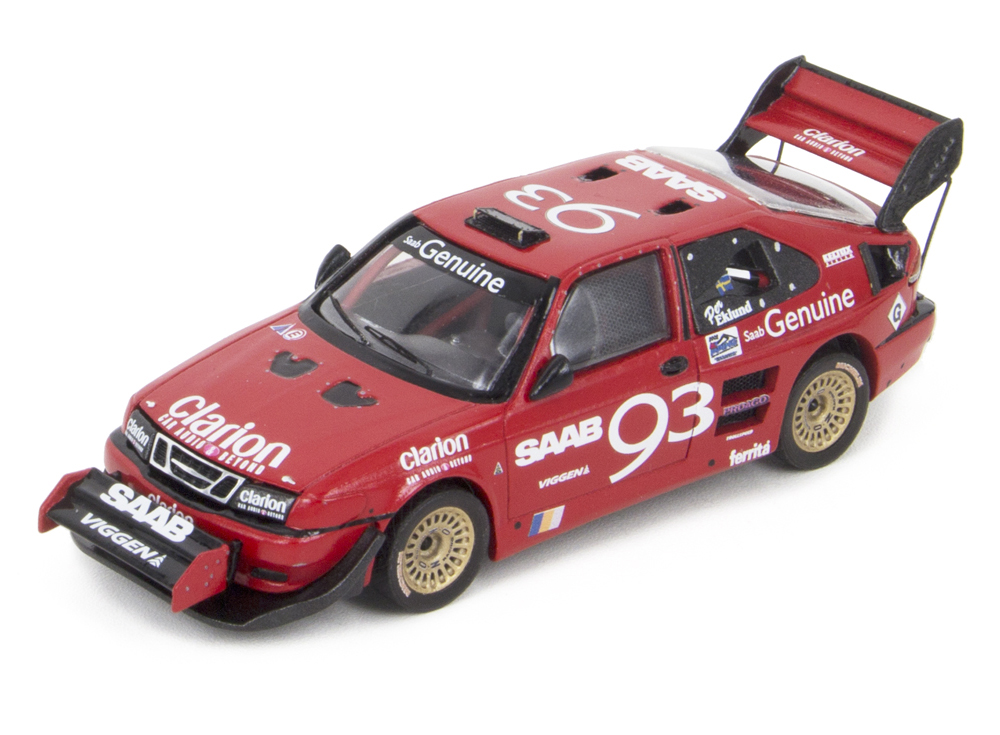 Saab PhoeniX is now available as ready-made model in my store. Only 24 were made. 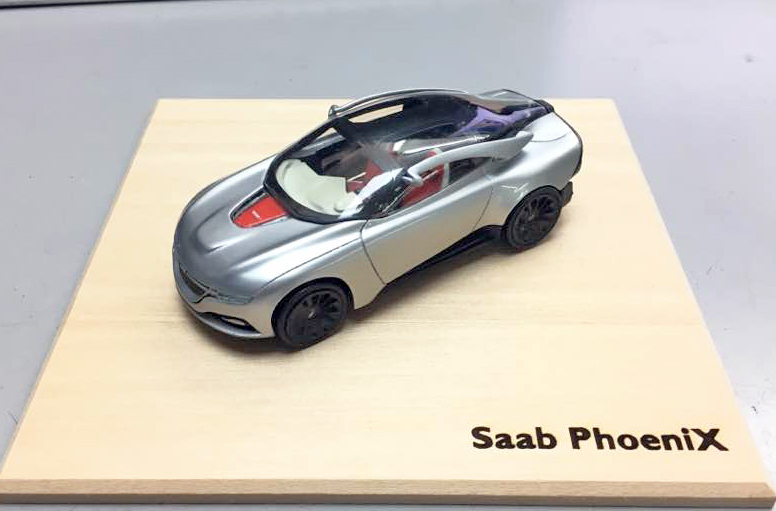 Decals for custom made models are ready now and currently I'm preparing photo-etched details for Pikes Peak Viggen. This kit will be released for SaabFestival in Trollhattan. See you there !!!

I just started a personal challenge: building 21 unique models using the CONFIGURATOR. What's the idea: using the CONFIGURATOR I can select required details to build exact replicas of existing cars. The essence of the Configurator!
I already have a list of 21 models, some of them will be very easy to build, some will require minor or major modifications. But at the end I have 1 month to finish all 21 models.
What I want to show here is that using the CONFIGURATOR you can build exact replica of your own Classic Saab 900 and the building process isn't so complicated.
The only pause I can make is to wait some decal to be printed (as during the building process I decided to launch few more models from these 21, which will require some unique details and decals). 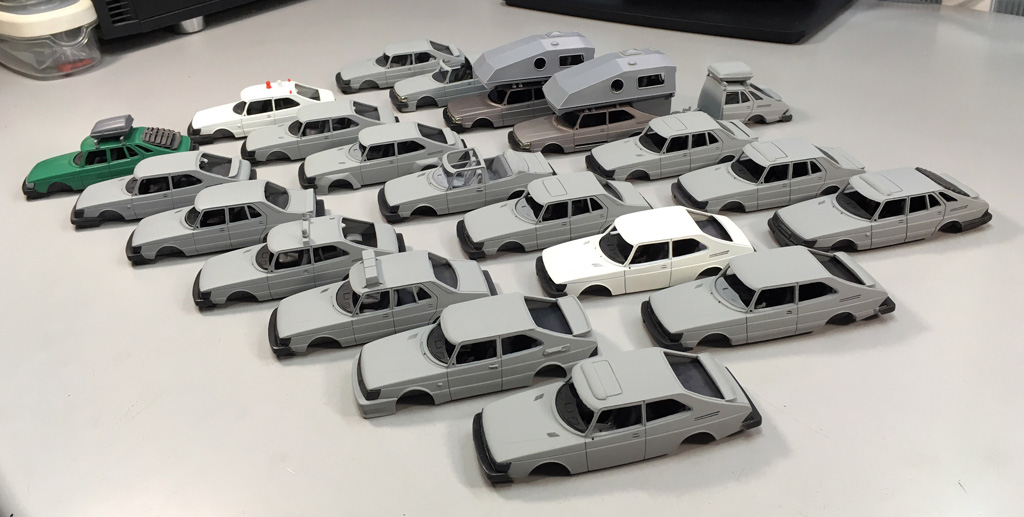 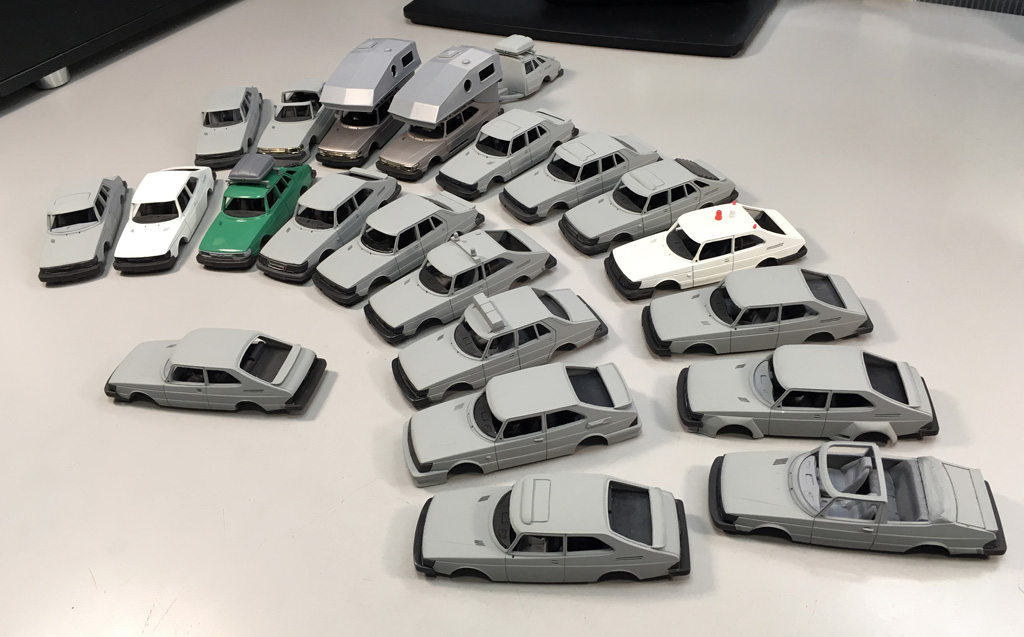 Saab Phoenix will be released in 2 months as ready-made model. Only 24 models will be produced.

Saab 900 Sedan Facelft (1987 ->) is the new addition to the CONFIGURATOR. The model is in production already and will be available by the end of  March 2017. Based on this body type two interesting models will be added to my store.

Saab 93 Viggen Pikes Peak now is in it's production stage. First batch will be 60 models. In my plans 24 will be released as ready-made models, another 36 in kit form. This model will be available for SaabFestival 2017 in Trollhattan, where you will be able to find Griffin models. 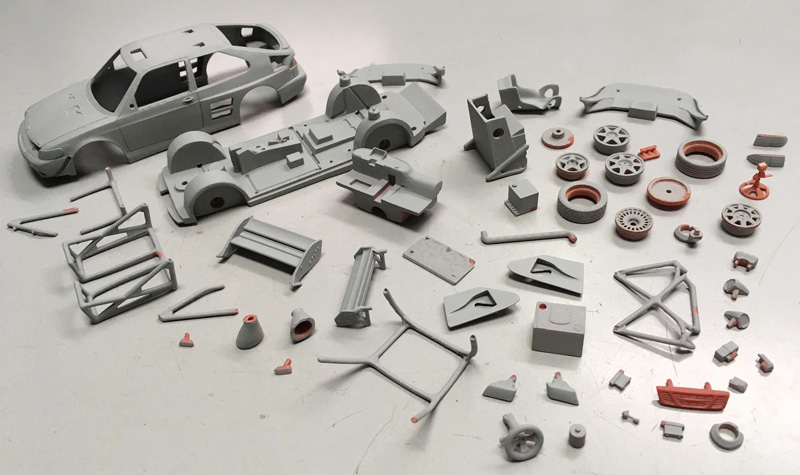